Montréal show featuring Graveland which concentrates disapprovals is only one aspect of Graveland problematics as a whole. Graveland is about NSBM völkish ideology-in-music for 25 years of career now, and only 5 shows, all in 2016.

Graveland is solo project of Robert Fudali aka Rob Darken.
Graveland is mostly known as a one-man-band for home studio recordings (41 records released since 1993), but since 2016, Graveland live orchestra includes session musicians : 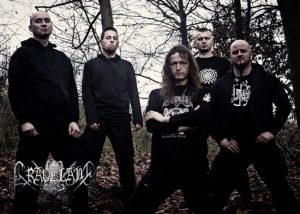 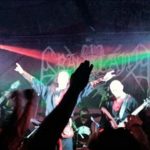 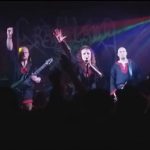